What is a perfect way to end a busy and hectic week?

Enjoying a handful of buttery goodness and savoring the taste of pure popcorn perfection while watching a fine-curated selection of inspiring Asian short films in a cozy, private space is probably the way to go!

Hoorah! Red Dot Cinema is back once again. This time, screening was held at our equally stylish JustCo coworking space at 6 Raffles Quay. 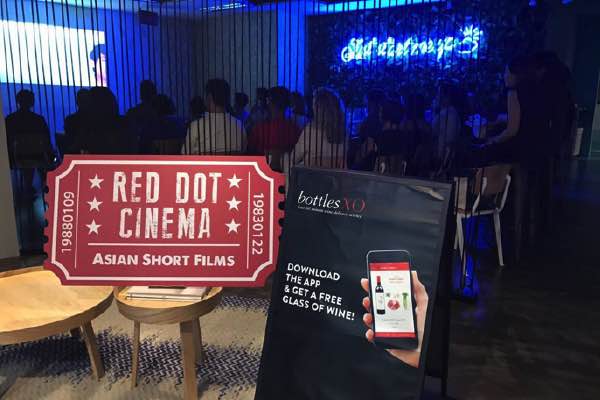 Red Dot Cinema has always been known to bring independent short films from Asia to across the globe.

Founded in 2015, it has spread its seeds of Asian short films of diverse cultures, social issues and entertainment to 18 cities worldwide.

JustCo is pleased and honoured to host the second session of this exclusive screening at our humble premises as part of embracing the ever-growing arts and culture scene locally.

Culture vultures are in for a visual feast as JustCo plans to immersed ourselves and the community with the arts and culture scene.

Art is one way of representing one’s culture. By embracing the diversity of the arts creates cultural diffusion and abundance of opportunities.

Visual moving arts such as this event is one good way to show our support. 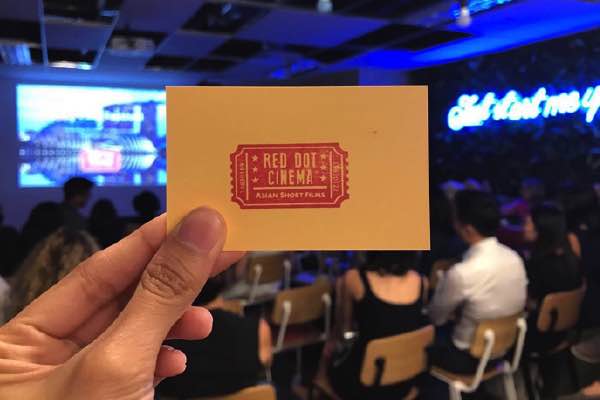 It was not a surprise to see such huge turnout last Friday evening. It was more than what was expected. The familiar buttery aroma of popcorn filled the premises, steady stream of audience slowly filled up the seats and sofa.

A complimentary glass of wine was given to anyone who downloaded Bottles XO mobile app, who is the sponsor for our wines that evening. 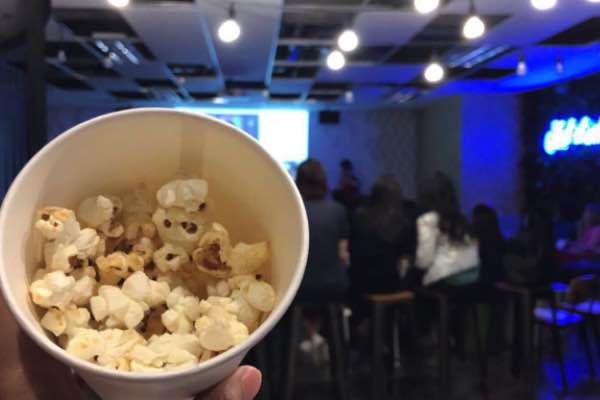 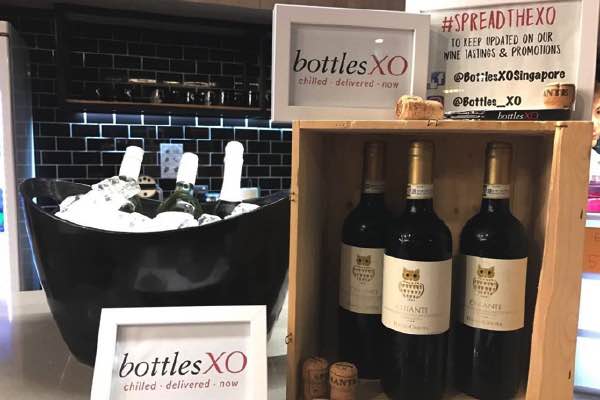 As soon as the lights dimmed, each and every one of us were entertained with a diverse of 7 short films from Japan, Taiwan, Korea, Thailand and of course Singapore.

It was indeed a rollercoaster ride of emotions as the audience immersed themselves with the creative works of these award-winning filmmakers.

Time flies when one is having such relaxing and enjoyable moments. Before we knew it, lights were switched back on and reality hits us once again.

Till next time, Red Dot Cinema.