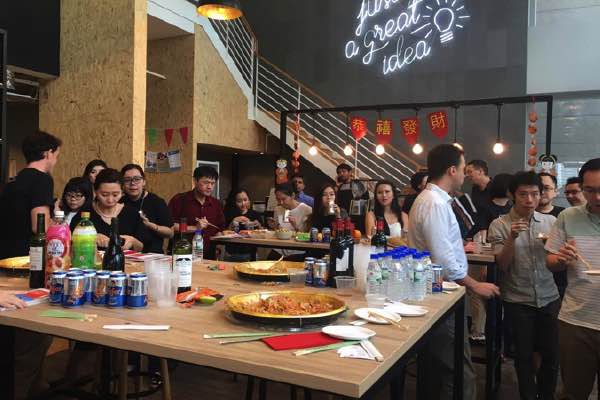 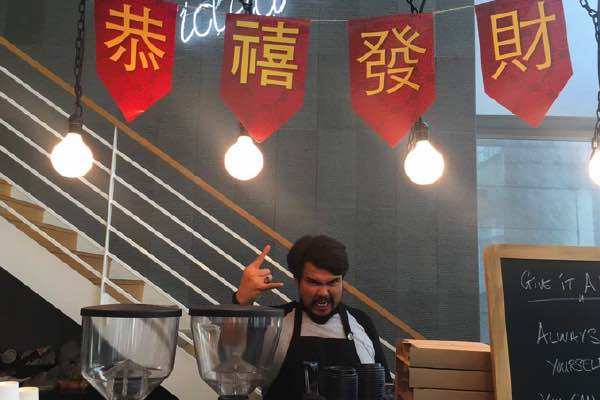 Community members were seen decked in their festive best and the traditional auspicious red was definitely colour of the week.

The highlight of last Friday was our Chinese New Year Celebration Gathering where we ushered in the year of the rooster together with our fellow community members.

Thanks to our friends at PWC’s Venture Hub who were generous enough to sponsor the food and drinks. The PWC team took time to celebrate this festive event and even made themselves available to talk about the challenges faced by entrepreneurs in Singapore. 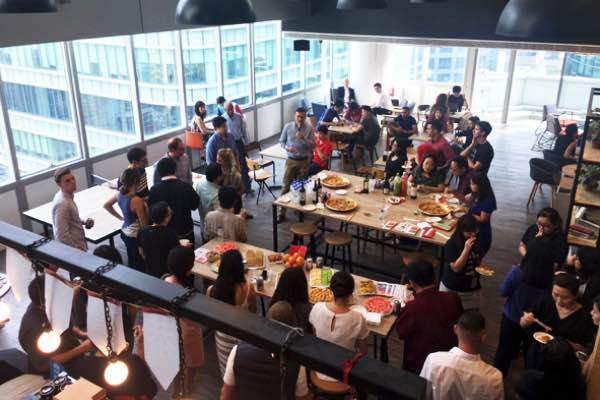 For some, it was their first time celebrating Chinese New Year as they are not local. They were lucky enough to participate in the customary Lo Hei (Yu Sheng ) or also known as Prosperity Toss. Joy was definitely written on their faces as they tossed the colourful and flavourful salad high up while shouting out the auspicious phrases. 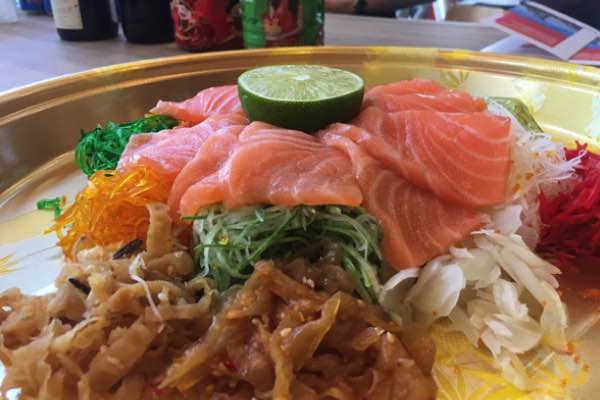 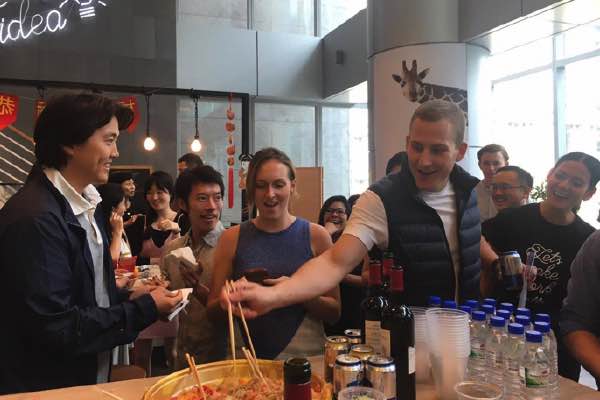 The aftermath was indeed a beautiful mess. 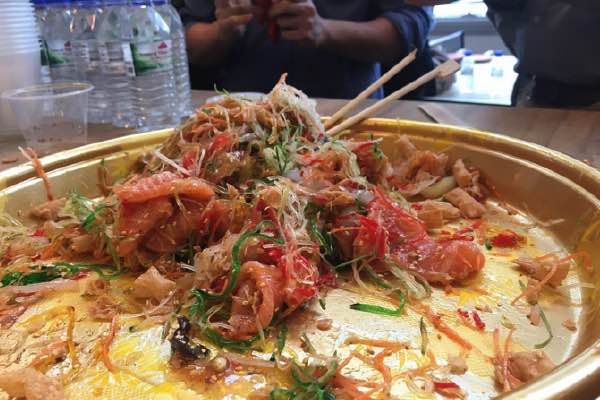 Normal was definitely not the word to describe the cookies and cakes that was being served on that day as we savoured delicious cookies with interesting flavours ranging from lychee and earl grey. 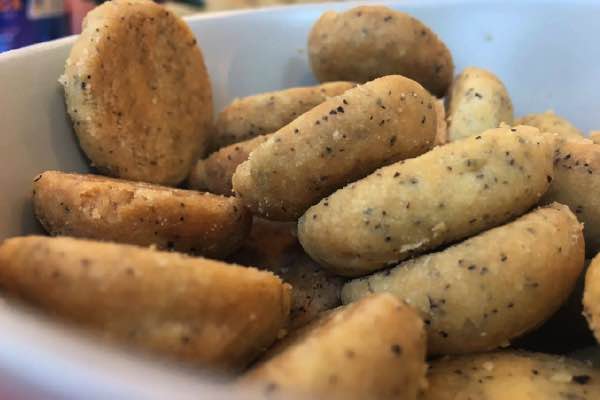 Though the event was scheduled to end within an hour, people can still be seen networking and who knows from there, abundance of opportunities can be discovered!

May this New Year brings in an abundance of health, wealth and prosperity to all!